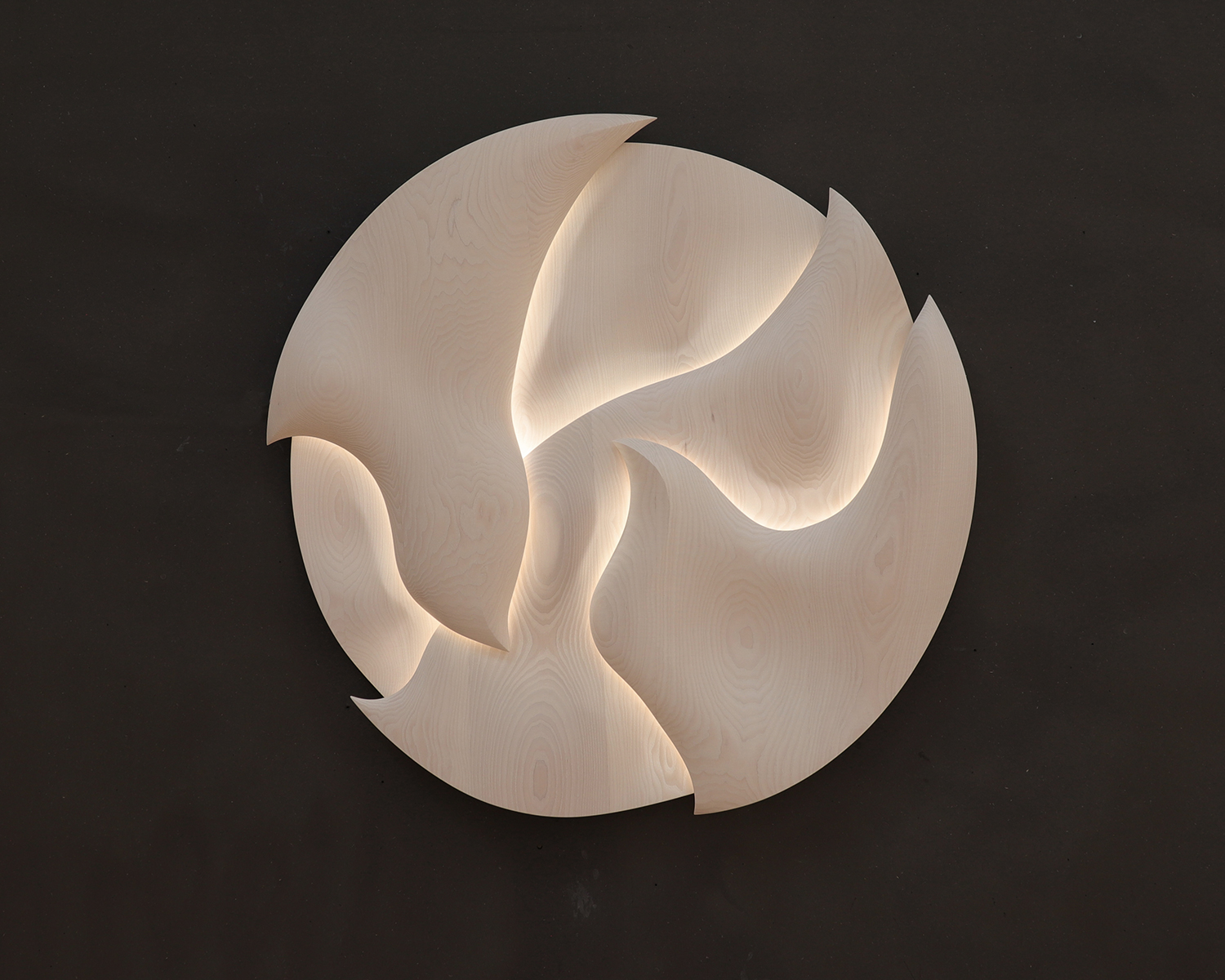 The moon is more than 4.5 billion years old
384.405 kilometers away from Earth
The only celestial body on which man has set foot
Where leaps have been taken

The moon has a light side
An intimate friend when everything is dark
In Nordic summers, it hangs light as a feather over fjords,
cornfields and new love
Reassuring and calm

Europa is the smallest of the four Galilean moons orbiting Jupiter. It is the sixth-largest moon in the Solar System. Europa was discovered in 1610 by Galileo Galilei and was named after Europa, the Phoenician mother of King Minos of Crete and lover of Zeus. Europa is slightly smaller than Earth’s Moon, and is primarily made of silicate rock and has a water-ice crust.